The use of natural resources like the sun and wind has been known since early ages. Today technological advances have ensured that what was common only to elite industries is now being more and more used in offices and households. Increasingly more investors are now getting involved in green-energy investments. Mostly investors are ready to invest in only one of the different types of renewable energy or in all of them. Whatever the choice is – there has been some interesting progress in the green energy sector. 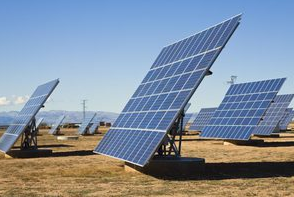 The sun is always present and the power to capture and use the sun’s energy to produce electricity is gradually becoming popular. Gone are the days when only very big companies could afford solar panels. Advances in photovoltaic solar cells have led to the fact that that the cost of production of solar panels has reduced considerably. This has also led to an increase use of solar energy for electricity. Buying stocks in companies that produce photovoltaic cells is a good way to gain green-energy investments. 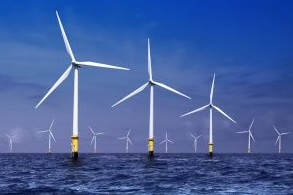 Wind power is obtained by the action of wind turbines found on wind farms. Wind power may not be well known in other parts of the world but in Europe it is a main source of energy. This is the cleanest source or energy with is not associated with carbon emissions. Apart from Europe, other countries have developed interest in getting the wind’s power, too. Wind power is a good form of energy for green investors.

It is a good thing technology has evolved and now it is possible to use the heat found in rocks to be used to generate energy. 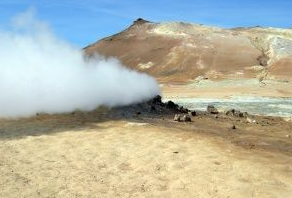 The profitability of renewable energy as good green-energy investment can only be spoiled by the fact that the cost of producing this electricity from them is still high. This does not mean that all hope is lost as there is still a very high potential for growth especially from share prices of companies that operate in this sector. Hopefully, this energy will become cost effective for everyone.

The potential success of green-energy investments in the near future will be driven mainly by the fact that the masses are also interested in going green. Everyone realise the fact that we had not been good to our planet and people are trying in their own way to save the planet, too. Changes from fossil fuel to renewable energy will very unlikely lead to disorder. However, efforts should be made to bring this energy to the level that will be affordable for everyone. 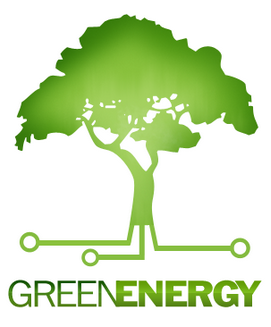